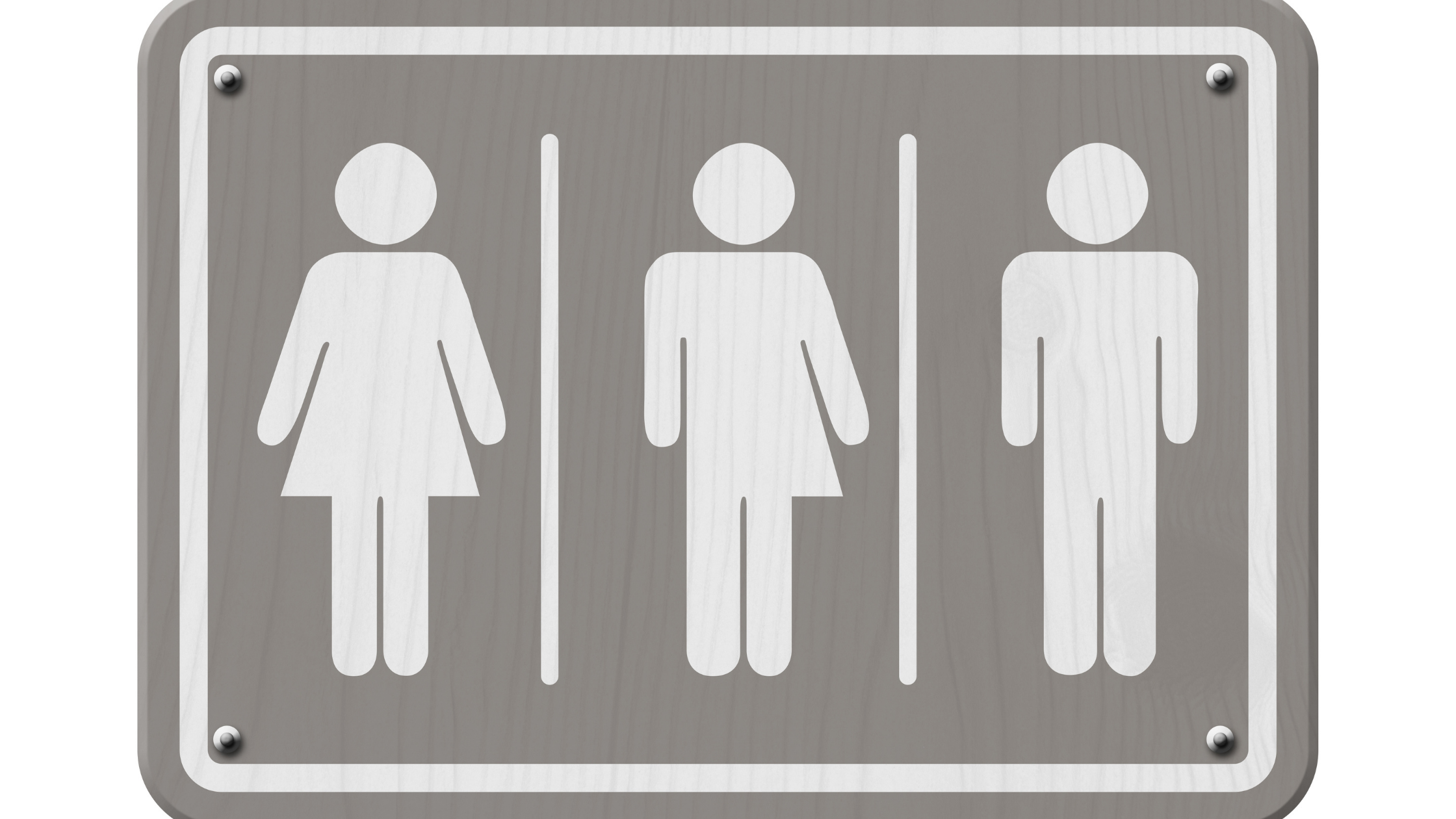 by Priyanka BhowmickPosted on November 17, 2020December 8, 2020
Posted in Social Connect

It is said that everyone has an equal right to education. Many are fighting for the education of women. But why no one is ever talking regarding the teaching of transsexual people. They have equal rights to gain knowledge and work for them as others do. According to the 2014 census, only 44% of transsexual people are educated, and others are dropout of school due to harassment and discrimination by other students.

Transsexual people were believed to be guardians of women during the historic period. They served as guards to women in Royal Families.

Transsexual people are great devotees of Goddess Renuka and Buhuchara. It is believed that they have the power to change one’s gender.

As many them live in the margins of society, they perform various functions. Giving blessings or badhai or begging. These all come at the source of their income.

Transsexual people have their own language. It is known as Hijra Farsi. Their language is a combination of Urdu words and some unknown words from the vocabulary.

In India, transsexual people are known as “Hijra.” The government has took specific steps related to transgender people’s rights. The Transgender Persons (Protection of Rights) Act, 2019 was passed to protect the rights of transgender people, their welfare, and other related matters. Thus, we must respect them, as they are also a human being as we.