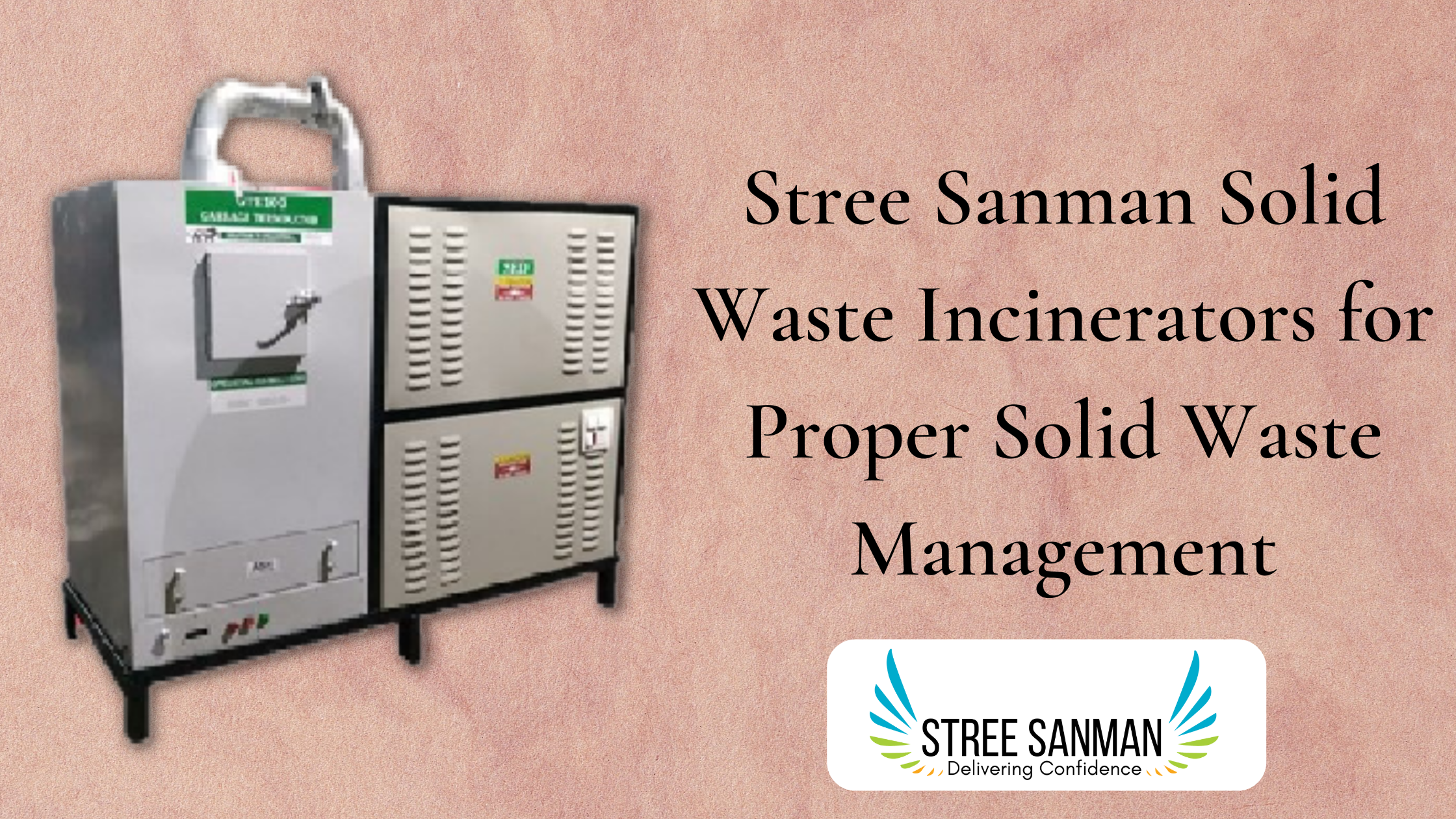 by Priyanka BhowmickPosted on December 27, 2021
Posted in Social Connect

Earlier, the waste generated from the house was dumped into nearby garbage areas. This garbage takes many years to decompose hence making the surroundings unhygienic. Later, this garbage is burn in the open spaces that lead increases the air pollution and disturbs the purity of air. But after the launch of “Swachh Bharat Abhiyaan,” many people understood how improper waste management harmed the environment and took a step forward to clean the surroundings. People adopt different techniques to make their surroundings clean. One such action is took by Indore city in which a van visits the housing colonies to collect the wastes. There are chambers of dry and wet waste made in the truck in which citizens are request to throw the garbage accordingly. Another method of proper solid waste management is installing Stree Sanman Solid Waste Incinerators.

How did Indore win the clean city of India five times?

Indore is a city of Madhya Pradesh won as the clean city of India for five years in a row. Indore started a door-to-door garbage collection vehicle in which citizens are request to throw the garbage in properly segregated chambers. Today, Indore Municipal Corporation has 15,000 garbage collection vehicles and 11,000 sanitation workers, of which 80% are women. In an interview, Pratibha Pal, the Municipal Commissioner of India, stated that “We feel privileged that our sanitation team contains 80% of women. We ensure that workers who are working in night shift work within a radius of 1km from her residence so that she can easily and safely go back home after the work without any delay and also to save her time.”

Indore developed an Infrastructure in which they focused on segregating the garbage. Indore created awareness and convinced people to segregate the waste. It not only set a proper infrastructure for proper collection and disposal of waste but also processing it scientifically has maintained the continuity made Indore the cleanest city for 5th year in a row.

Every day, millions of wastes are generate from a city. The garbage pickers pick the garbage from our doorstep and dump it into the dumping ground. During the lockdown, citizens dump the trash near the society, and garbage pickers collect the trash and throw it into a dumping environment; or the people themselves used to visit the dumping ground to dispose of the waste. After a few days, this garbage is burned in the open spaces. The smoke emitted from burning the waste increases the air pollution in the environment and intaking that smoke affects the respiratory system of the living being. People find burning the trash is the only option to dispose of the waste.

If burning solid waste is the only solution, why not use Solid Waste Incinerators!

Stree Sanman Solid Waste Smokeless Incinerators is an advanced and modern technique to dispose of the solid waste inside the machine. It has a Smoke Absorption Unit that absorbs the smoke emitted by the device. Hence no smoke is release into the environment. No waste segregation is required for the disposal of waste. People can directly throw the garbage inside the machine, and the device will automatically burn the trash and convert it into ash. Stree Sanman Solid Waste Incinerators can be install on the ground at the height of at least half feet. It disposes of the waste in less than 35 minutes. No money is require for the disposal of waste. There are different capacities of Incinerators:

So, you can install the machine according to the number of families in your society or colony.