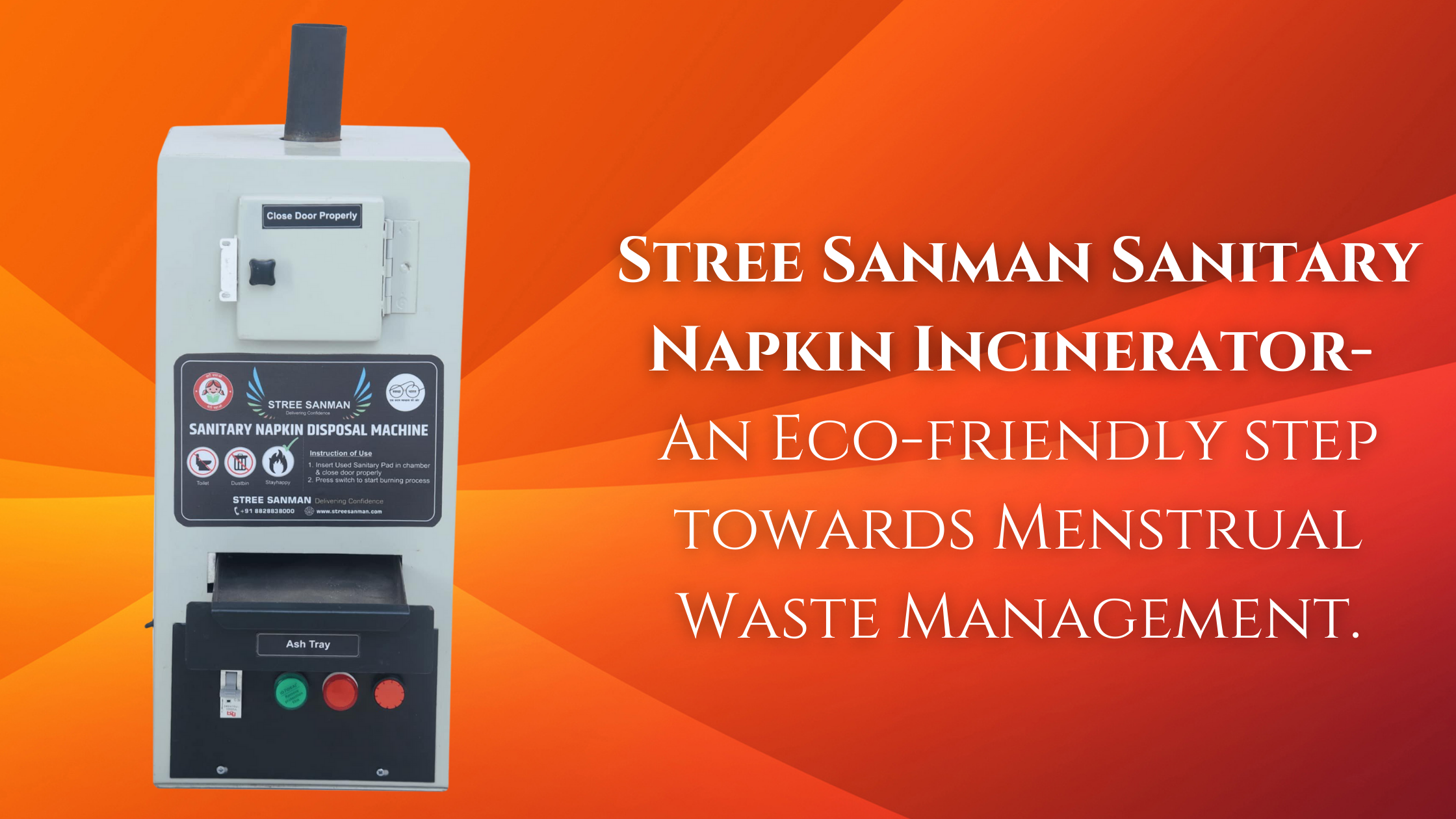 by Priyanka BhowmickPosted on July 27, 2021
Posted in Social Connect

And the list goes on and on. Installing Stree Sanman Sanitary Napkin Incinerators will also solve the drainage blockage problem, and it will prevent women from flushing the sanitary napkins.

As said by Wendell Berry: Earth is what we all have in common.

To save our mother earth, install Stree Sanman Sanitary Napkin Incinerators and took an eco-friendly step towards Menstrual Waste Management.