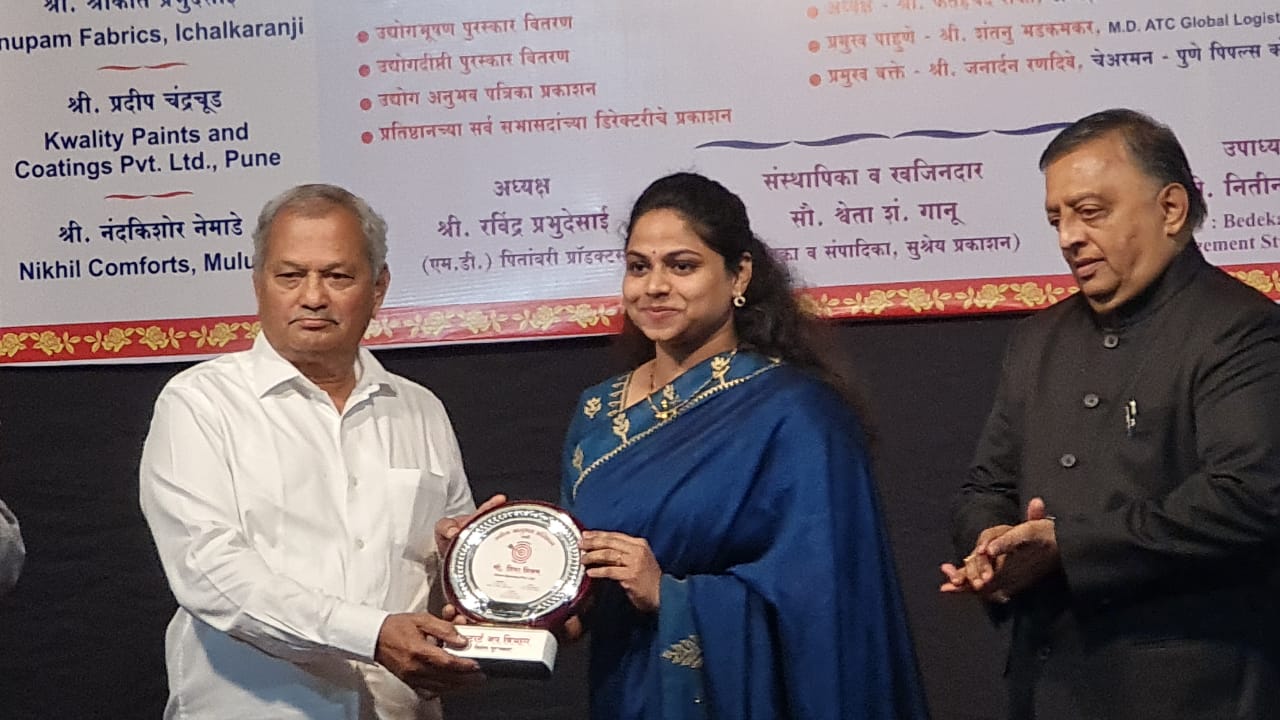 by Priyanka BhowmickPosted on December 11, 2021
Posted in Social Connect

Many organizations come up with different ideas to bring about a change in society. They adopt various strategies to modify the mindset of people towards a particular thing. Not only organizations but some people bring a difference into society. For instance, earlier, girls were not allowed to get an education. Girls were forced to indulge themselves in household activities. But with the virtue of Savitribai Phule, women start getting an education. Women were given equal education opportunities. Within a few years, people bought a change in their mindset towards female education.

We have often heard about the myth, stigma, and taboos associated with periods. Women are shy to talk about periods as periods are a sign of ‘dirt’ and ‘impurity.’ Lack of awareness and acceptability related to periods develop a negative attitude. Lack of accessibility to period products indulges women in unhygienic activities such as using old pieces of cloth, sandbags and leaves to absorb the menstrual flow.

To bring a modification in people’s mindset towards periods and develop a positive attitude towards periods, Stree Sanman is an organization on a mission to end period poverty. It changes people’s perspective towards periods to help women be period proud. It is said that great ideas receive the recognition that it deserves. The same happened with Stree Sanman Pvt. Ltd. Stree Sanman received a startup award at Udyog Anubhav Pratishthan.

Udyog Anubhav Pratishthan is an organization that delivers the award to emerging startups every year. For the past seven years, the organization has been giving recognition to the startups that are bringing a change in society and helping in the better development of the nation. Stree Sanman Pvt. Ltd. is one of the organizations that received the startup award considering social work, ending period poverty, and the idea of Period Friendly Workplace.

Stree Sanman has also come up with the idea of Period Friendly Workplace, in which they evaluate the policies framed by an organization that will help women during period days. It encourages the organizations to make their workplace period friendly so that women could work more efficiently during period days and create awareness regarding the menstruation cycle to change the mindset of people towards periods.

While receiving the award, Mrs. Priya Anand Nikam, Director of Stree Sanman Pvt. Ltd delivered a speech in which she stated how she thought of starting an organization that will help women when she is out of her home. She said that while traveling to Karnataka, she got to know the problem of period poverty. After researching, she got to know that not only period poverty but there are other three problems related to periods that are:

This gave her the idea of starting Stree Sanman and manufacturing Sanitary Napkin Vending Machine and Sanitary Napkin Smokeless Incinerators. She also stated the institution’s names and where these machines are installed. She also highlighted that Stree Sanman’s has also exported its machines to the Countries like Europe and Africa.

Stree Sanman Pvt. Ltd is bringing a change in the mindset of society towards periods that will help women be period proud. We as a society must also take one step towards developing a positive attitude towards periods. We must abolish all the myths and taboos associated with periods and support women during period days. Nowadays, organizations have started women providing period leaves. It is one step towards a period-friendly workplace. Let’s make the world period friendly world where women can freely talk about periods.