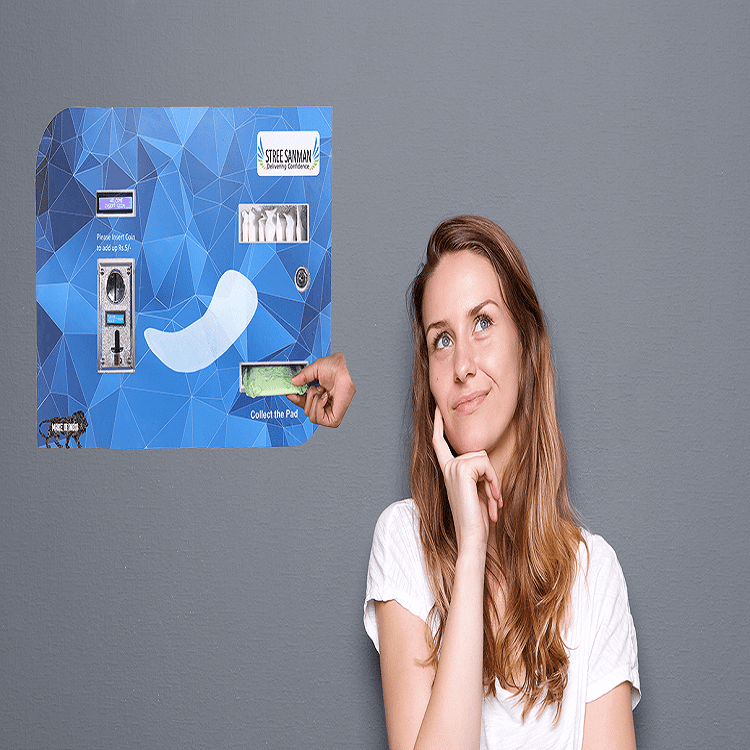 As per study in India only 12% of women uses Sanitary Napkins and percentage is much lower in Rural Areas. It is observed that 20 percent of girls did not use toilet in school during menstruation. It is for fear of staining it, and more than two out of five girls had no idea about menstruation when they started with their periods. Of those who had some idea, only 16 percent received any information in school. There is a potential loss on economic and social front to India as a result of girls dropping out of school due to menstrual health issues and thus getting into early marriages and early pregnancies.