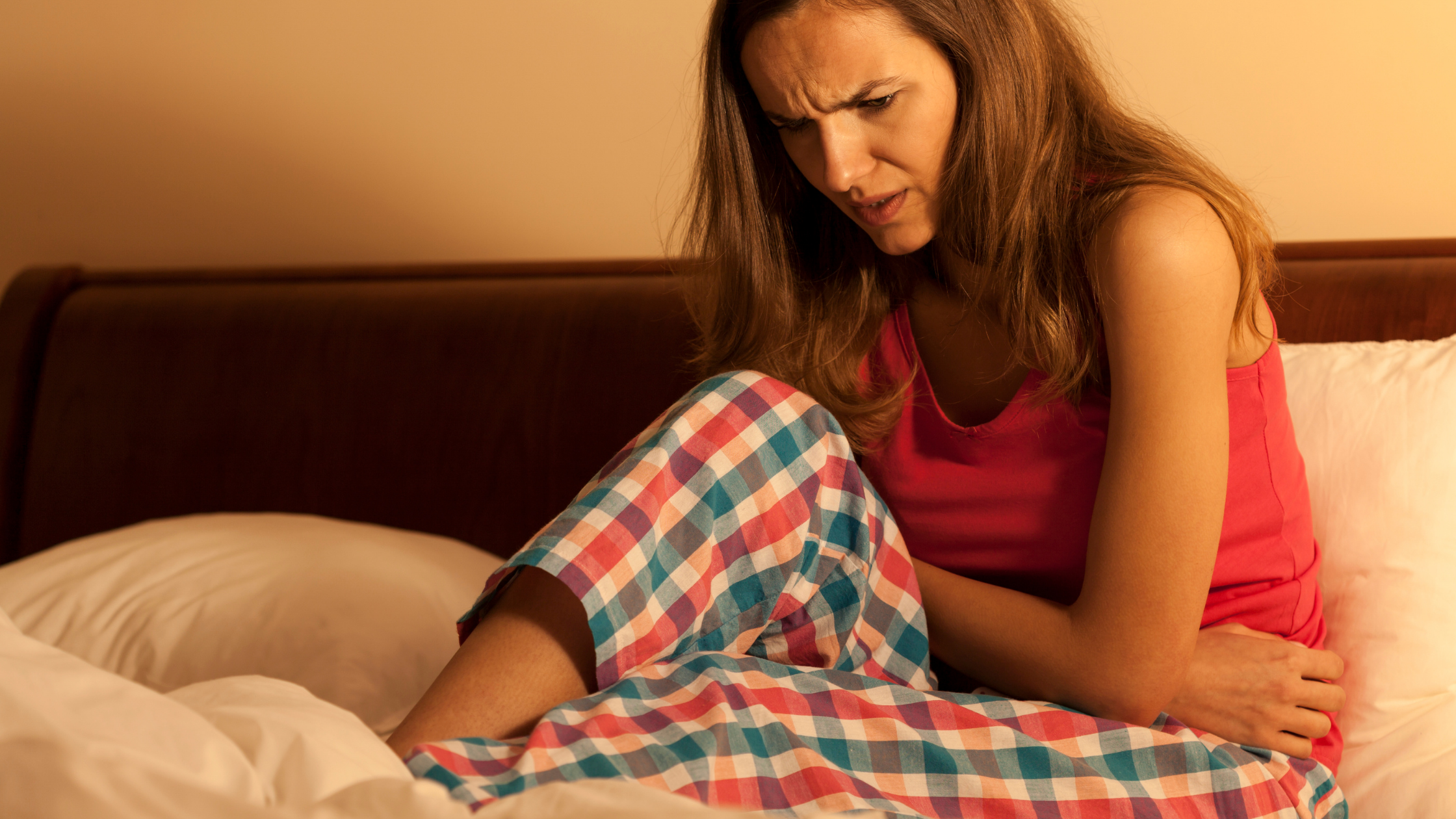 by Priyanka BhowmickPosted on June 23, 2021
Posted in Health Tips

For a girl, teenage years are pretty challenging. One of the biggest challenges during adolescent years is the Menstruation Cycle, also called Periods. Female teens get their first period between the age of 10 to 15. During those days, female teens can observe numerous changes in their bodies before the first period. When female teens get their first period, they get tensed by seeing the bloodstains and often think they have some deadly disease. Here, school teachers, parents, especially mothers and elder sisters, play a significant role in understanding that it is a natural process of a female reproductive system that lasts up to 45 to 55 years. Along with numerous changes in the body, there are various challenges faced by female teens during periods.

Here is a list of the issues faced by female teens during the Menstruation Cycle:

Along with cramps, mood swings, bloating, and headaches, some female teens experience acne. Hormonal fluctuations are the reason behind the acne problems during periods. The level of estrogen and progesterone hormones is low during the start of the period. The lower level of estrogen and progesterone hormones triggers the sebaceous glands to secrete more sebum. It is an oily substance that lubricates the skin. More proportion of sebum can result in clogged pores and breakouts. Fluctuations in the hormones can be responsible for increased skin inflammation and the production of acne-causing bacteria. To treat acne, one must visit a doctor and start with proper medication.

During period days, most of the female teens skip their schools. It is because of the pain she suffers during the menstruation cycle. Prostaglandin is a hormone that is secreted during periods and causes painful uterine contractions and cramps. This pain starts in the lower belly that travels in the back and thighs. Period cramps become an interruption in the working of daily life. One can counter the pain with heating pads or light movement such as Yoga. If the pain is more distressing, female teens need to contact a doctor and get proper treatment.

Usually, a female body loses only three tablespoons of blood during the Menstruation Cycle. The flow of the period in the first two days is heavier, and the flow decreases from the third day. However, this may not be the same with every woman. Some period flows might get heavier, but if it is heavier than usual, one must not waste time and consult a doctor. Heavy period flow during periods affects the quality of life and can even lead to anemia. Anemia is a situation that is linked to iron deficiency in which there is low blood count. It can also lead to:

Female teens often suffer through period problems such as irregular periods, acne, heavy period flow, and painful periods. If the difficulty increases, one must consult a doctor and start with proper medication. Along with medicines, one must also change their lifestyle for problem-free periods in the future.